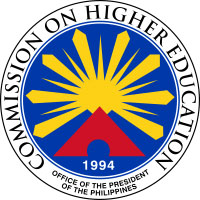 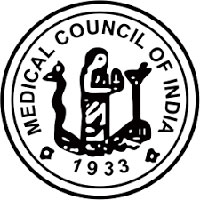 The Medical Council of India

Foundation for Advancement of International Medical Education and Research 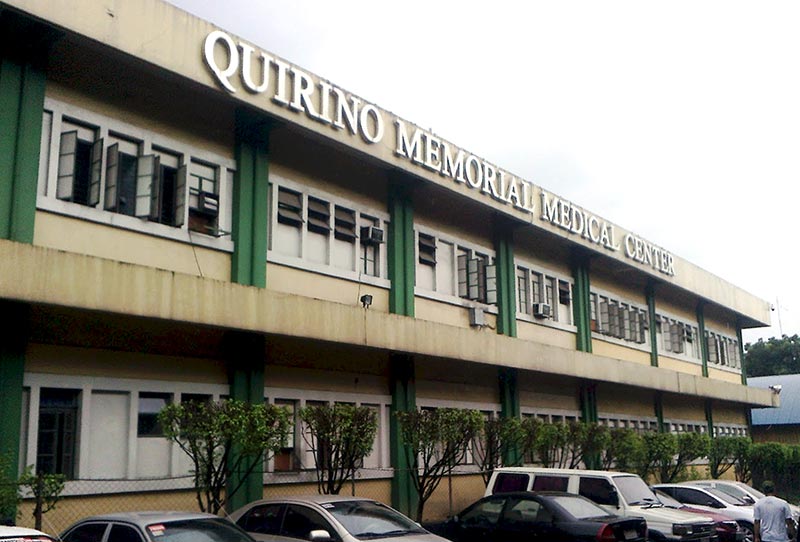 Below is an excerpt from an article about QMMC published in the Manila Bulletin last August 25, 2013
“Quirino Memorial Medical Center was formerly called Labor Hospital – a name that was an acknowledgment of the contribution of the working force, which was its intended primary beneficiary. However, when the first building was to be constructed on November 11, 1952, the Department of Labor turned the project over to the Department of Health (DOH) with the request that it be named after President Elpidio R. Quirino whose social amelioration program included medical services to the infirm.

In 1953, Labor Hospital opened its gate to the Filipino people with a 75-bed capacity and manpower of 26. In 1959, it became a Training and Teaching Hospital. Since then, expansions and renovations have characterized the continuing efforts of the hospital in order to provide quality medical service to its constituencies and others who need healthcare assistance. Unflagging in its determination to become one of the country’s excellent healthcare facilities, the QMGH has made its mark as a government hospital that lives up to its mission and vision. On June 10, 1983, it became a tertiary general hospital. In 1997, it became a 350-bed capacity hospital under Republic Act 8313, which renamed the hospital as Quirino Memorial Medical Center (QMMC). With the hospital’s increasing occupancy rate, the passage of Republic Act 10345 increased the bed capacity of QMMC from 350 to 500 on December 12, 2012.

The year 2013 is an important chapter in the history of the QMMC as it became one of the DOH’s Hall of Fame Awardees. Since 2010, the QMMC has been a consistent Red Orchid Awardee in recognition of its effort in promoting a 100% Tobacco Free Environment and for following the World Health Organization (WHO) Framework. It was in the same year that QMMC added another feather in its cap when it received another Hall of Fame Award, the Gawad Kalasag, a fitting acknowledgment to its exemplary performance as the Best Medical Institution Advocating Risk Reduction Management. Dr. Angeles T. De Leon, who has been at the helm of the hospital as Medical Center Chief II since 2009, has shared the challenges and the satisfaction of getting these distinctions. In 2010, the Philippine Health Insurance Corporation awarded accreditation to the QMMC as Center of Excellence, a distinction to hospitals upholding the standards of quality health care as articulated in the Benchbook on Performance Improvement of Health Services. The latest among the accolades was “Recognized Medical Center with Best Practices for 2011 focusing on Maternal Newborn Child Health and Nutrition Essential Intrapartum and Newborn Care (EINC) and Unang Yakap,” a joint recognition of the DOH and WHO. All of this recognition was made possible through the Modernization Program of hospitals under the Kalusugan Pangkalahatan and Universal Health Care by His Excellency, President Benigno Simeon C. Aquino III, and the inspiration of the entire DOH.”

AMA School of Medicine (AMASOM) is the medical school of AMA Education System (AMAES).
Advisory: This the official website of AMA School of Medicine. We do not support nor manage any site other than this. To get accurate and correct information about our programs, please contact only our admission office.
Disclaimer: All images are copyright to their respective owners.